Originally from the UK Joe and Pat spent most of their working lives in Canberra, he in Maritime Safety, organising sea rescues while Pat provided office support for the Education Department. With 3 sons working in mining in WA and a daughter in Sydney they planned their move to WA exploring locations from York to Harvey.

They chose Belswan’s Pinjarra Village because it was an hour from Boddington where one son works and the same to Perth allowing them to spend quality time with their grandchildren.

As Joe says, “We love small town life, having medical support close, our church, a home design of our choice and being within walking distance of everything we need. I say to people don’t leave your move until it’s too late”. 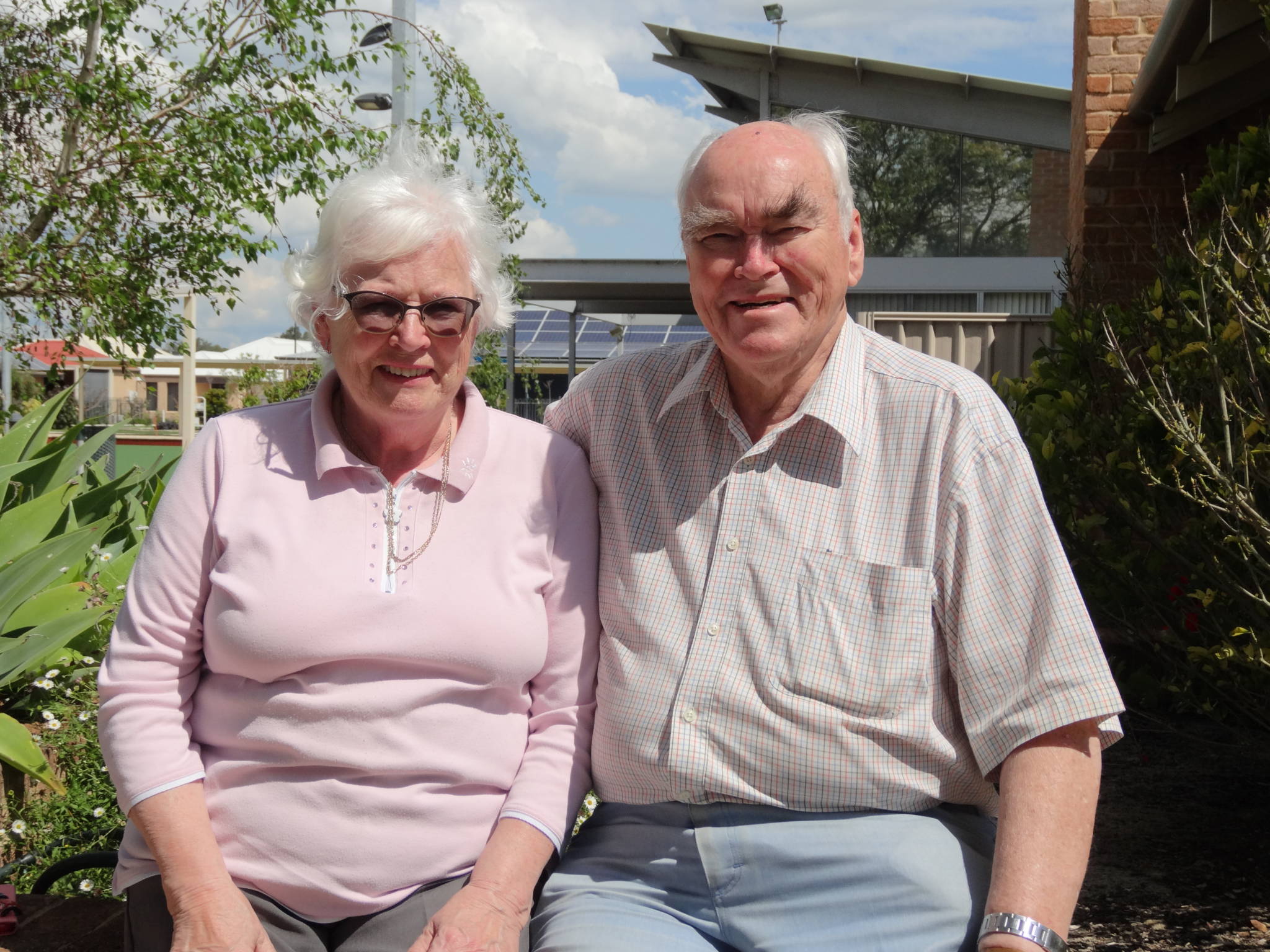