It is often thought that managing directors of companies sit in plush offices and tell everybody else what to do. Well Belswan was lucky to catch a pretty rare bird in Kevin Phillips he’s like the Scarlet Pimpernel, he pops up everywhere.

Maybe it was his early naval training and his weaving and ducking during two tours of duty in Vietnam or perhaps criss-crossing the country as chief surveyor on Australian projects including Woodside’s North West Shelf development.

Whether it’s a function to attend or a job needing to be done at one of the Belswan villages Kevin is there with his sleeves rolled up.

He was once invited by residents to participate in a game of bowls but based on his somewhat unique performance, he hasn’t been invited back but as Kevin says “well at least I gave it a go”.

Apart from his dedication to the welfare of Belswan’s residents, Kevin is known for his loyalty to long term friends which includes his naval mates with whom he attends the dawn service each year. After the ceremony Kevin shares a hearty breakfast with his family.

Kevin enjoys his role being a part of the Belswan community. 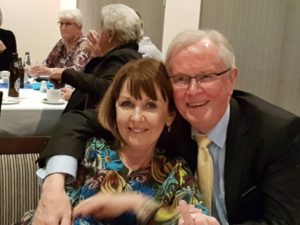 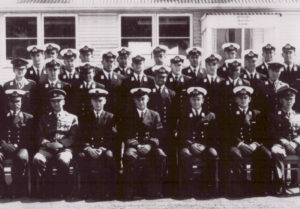 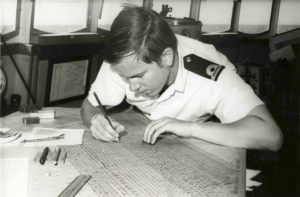