Excitement has been building over the past few weeks as Pinjarra residents, especially bowlers, have watched in anticipation as their bowling green has been refurbished with a new surface.

The big day arrived on April 27th with everyone lined up to send down the first bowl. There was a titter of amusement when Doug Ashfield the MC on the big day and President of the Residents Committee announced that the honour of sending down the first bowls would go to Belswan MD Kevin Phillips and Village Manager Margaret Morris.

With some coaching both managed to keep their bowls on the green though not accurate enough to be invited to join the Belswan Pinjarra Bowling Team. 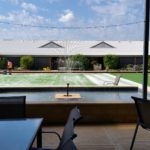 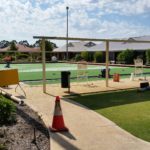 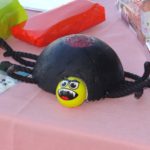 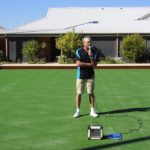 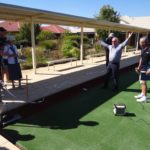 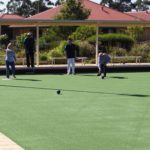 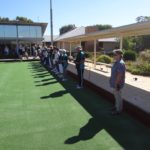 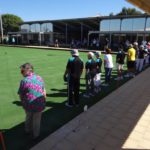 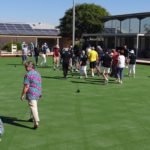 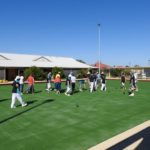 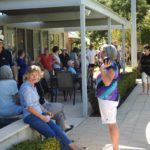 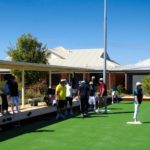 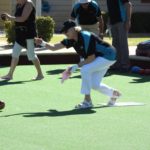 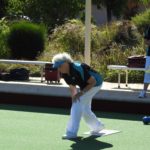 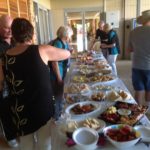